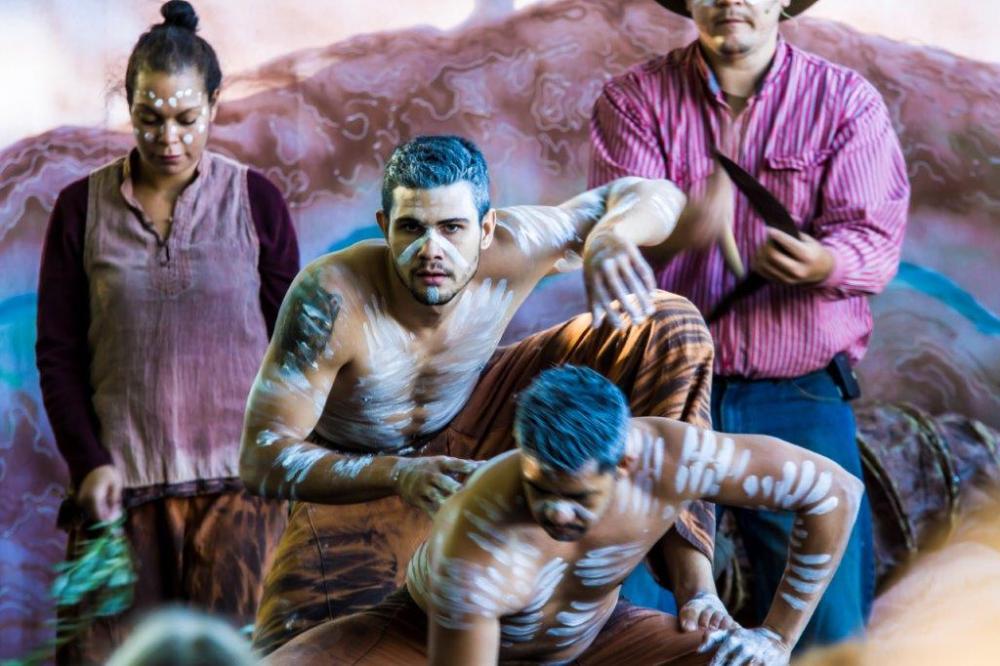 Gwen is a writer director puppeteer. She is working on an Indigenous Australian French collaboration “Ngalyak and the Flood” in preparation to go to the 2017 Festival Mondial de Marionnettes de Charleville-Mézières France Festival IN after the success of the 2015 festival performance at the OFF. She will use this time to complete the re write of the new script and to design a number of new puppets.

Gwen specialises in working collaboratively with Indigenous and remote communities. “Ngalyak and the Flood” is a result of such a collaboration. Part of the story line involves comparing a legend from the Nyikina people of Western Australia and the French people of the Ardennes and how parts of the landscape is formed. An opportunity to work in a foreign landscape that is stunning and isolated such as that near Studio Maelor will provide an opportunity for freedom from the restraints of working within one’s own community whilst still having an inspirational landscape to call upon.
Partner Chris Hill is the set Designer for the performance. He will work on designing a new set for the performance. 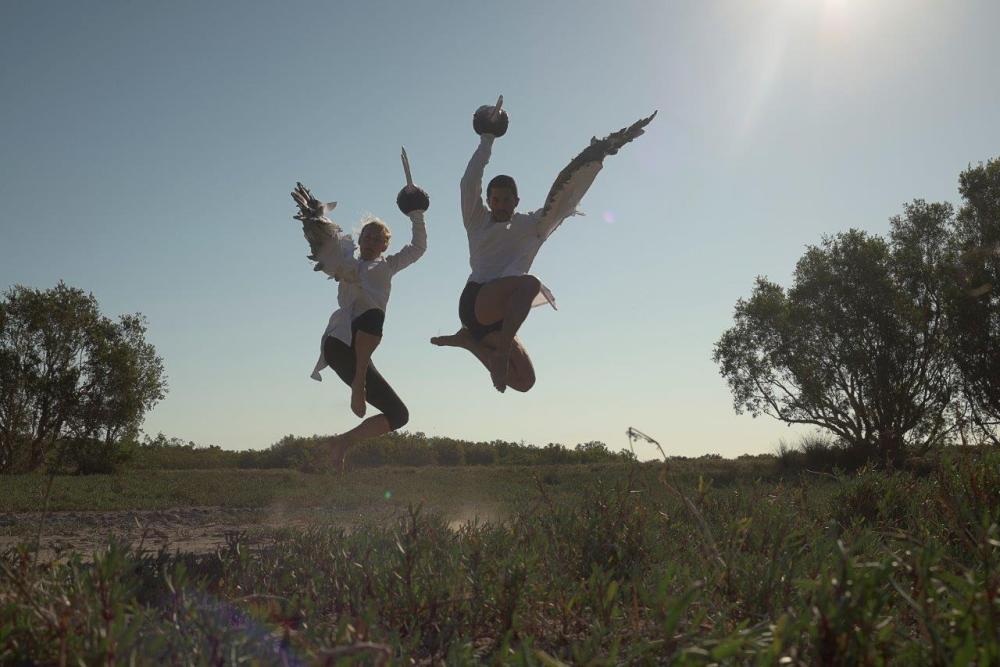