Eluned Gramich was born in Haverfordwest and is a Welsh-German writer and translator. She won the People and Places: New Welsh Writing Award in 2015 with a memoir based on her experiences of Hokkaido, Japan, Woman Who Brings the Rain, which went on to be shortlisted for the Wales Book of the Year 2015. She was also runner-up in the Bare Fiction prize 2017, the Terry Hetherington Award 2015 and short-listed for the Bristol Short Story Prize in 2011. Her writing has appeared in New Welsh Short Stories, Stand, The Lonely Crowd and Rarebit, Wales Arts Review, New Welsh Review, and Notes on theUnderground.

In the past, Eluned focussed on short stories and nature writing. But right now she is working on a novel as part of her PhD for Aberystwyth University: the novel considers the reception and legacy of the 2015 refugee crisis and the German expulsions of 1945 in modern-day Germany. She writes about memory and commemoration – how we remember historical events in the present day – trauma, forced migration and, in particular, identity.

As a Welsh-German writer, she is still trying to make sense of Brexit and the repercussions it has had for her family. She recently published an article on this in Planet magazine  https://www.planetmagazine.org.uk/planet-online/229/BrexittheBrutalBusinessofCitizenship. 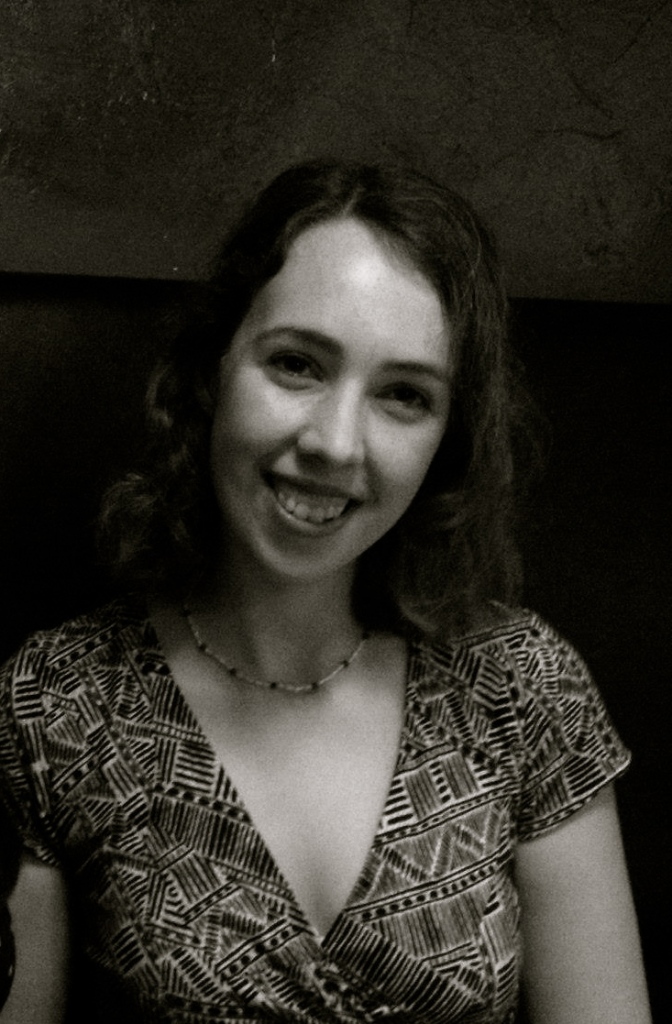