Fascination has always played an important part in Ongenia’s art: a childish infatuation with form, texture, color and relationship as a content in itself, yet also as the holders of a key to something beyond. Therefore, in her works she maintains a dialogue with the concrete, addressing it as if it was an oracle – sometimes it tends to be reserved and enigmatic and at other times she gets a glimpse, small disclosures. Art for Ogenia has always been a way of making sense of the world, as in a pre-verbal state. Her guides were other people’s works of art – plastic and literary. Nature plays an important role in her art, almost always populated, with the presence of a human figure. She genuinely strives for a greater abstraction of her brushstrokes and currently this is her battle. 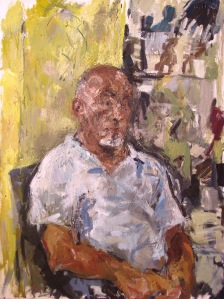 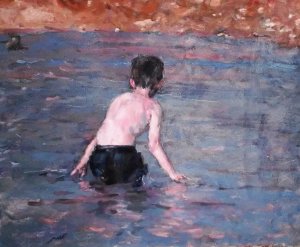 David was born in Mexico in 1966 and has lived in Israel since 1995. He is mainly a self-taught artist but studied some painting and photography in Spain and graphic design courses in Mexico. David has participated in several collective exhibitions and contests in both countries, as well as in Israel and several European countries. 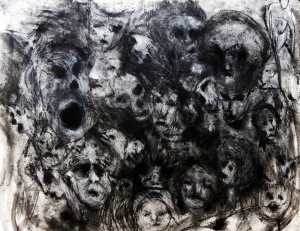 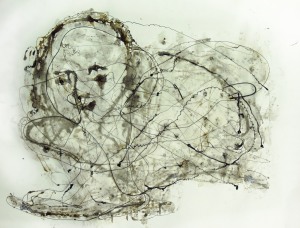